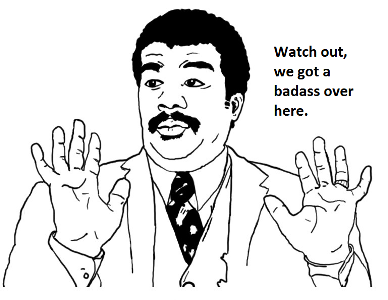 Because sometimes, it’s just not a good idea to listen to feedback…

“The concept is interesting and well-formed, but in order to earn better than a ‘C,’ the idea must be feasible.” — A Yale University management professor in response to Fred Smith’s paper proposing reliable overnight delivery service. (Smith went on to found Federal Express Corp.)

“Why don’t you go into rock and roll?” — Record labels speaking to Eminem.

“This ‘telephone’ has too many shortcomings to be seriously considered as a means of communication. The device is inherently of no value to us.” — Western Union internal memo, 1876.

“The wireless music box has no imaginable commercial value. Who would pay for a message sent to nobody in particular?” — David Sarnoff’s associates in response to his urgings for investment in the radio in the 1920s.

“We don’t like their sound, and guitar music is on the way out.” — Decca Recording Co. rejecting the Beatles, 1962

“The abdomen, the chest, and the brain will forever be shut from the intrusion of the wise and humane surgeon”. — Sir John Eric Ericksen, British surgeon, appointed Surgeon- Extraordinary to Queen Victoria 1873

“You would make a ship sail against the winds and currents by lighting a bonfire under her deck…I have no time for such nonsense.” — Napoleon, commenting on Fulton’s Steamship